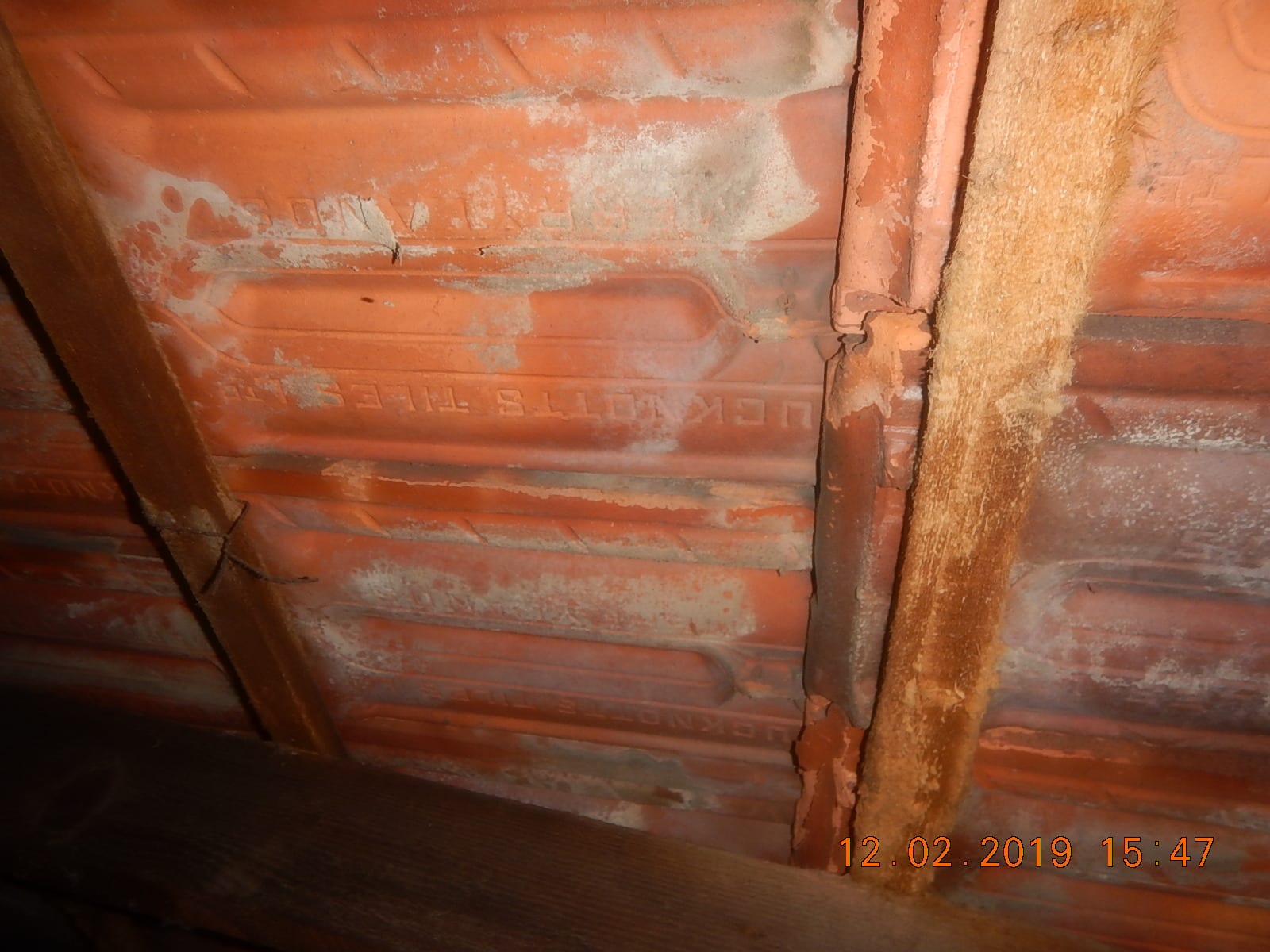 When inspecting Perth properties, a common finding is delignification in pre-purchase reports.

What is Delignification? Known as Chemical Delignification but commonly referred to as Defibrosis, Hairy Timber or Furry Batten. This term describes the deterioration in its true form, the lignin in timber is damaged by airborne chemicals. Lignin is the natural glue that holds the fibres of wood together and is a major component of any wood. When the lignin is broken down or damaged the fibres then detach from each other creating a visible hairy surface to a section of the timber.

Chemical Delignification damage is most commonly found in timber sections used as roof tile battens of buildings that are located in close proximity to the sea, or major roads that have heavy traffic. In our experience, terracotta tiled roofs are more prone to Chemical Delignification to the timbers due to the porosity of the terracotta tiles that puts the battens through a wetting and drying cycle.

Does this mean that your home is structurally unsound or defected if delignification is visible?

We carried out an inspection four years ago in Mosman Park. The woman we inspected for called us back last year as she was going to sell her home and the buyer’s building inspector reported delignification and deemed the house structurally unsound.

Obviously, the homeowner called us very concerned as she had two quotes for repairing the delignification and the cost was going to be between $20,000.00 and $40,000.00 which would have had her roof replaced entirely.

We take our client’s concerns seriously and immediately revisited the property. Our inspector was explaining the delignification that was noted in his original report had not weakened the structure of the timber and her roof was still sound. The woman, in her 60’s, was in the house below the ladder and asked to see it. Our inspector took her into the roof space and while shining his torch, asked her to use the screw driver to press and prod the timber to determine if there was any failure or structural unsoundness. By being in the roof space and seeing it for herself she could really grasp the extent of the damage which was at best, minimal.

The appearance of delignification is normally what inspectors report on as it can look worse than it is. Often it is only the external 0.2mm of the timber that has been affected. Delignification in pre-purchase reports can look alarming and can be unsafe in some circumstances. This is an example where having an experience building inspector can save you thousands of dollars in time, stress and money. Our inspector that did this inspection report has inspected over 10,000 properties throughout Perth and Western Australia. His experience is extensive and his knowledge of buildings is almost unbeatable.

He followed up by sending her an independent report with a video of his revisit and the testing of the timbers in the roof space. This client was so relieved and pleased with the result and having us revisit her property that she bought our inspector a lovely gift and card to say thank you.

BCI: Building Consultancy and Inspections carry out every inspection as per the Australian Standards 4349.1.

If you have a query regarding delignification in your roof space or in a property that you are hoping to purchase, call us on 08 9474 5720 or click on this link to enquire or book an independent inspection https://www.bciwa.com.au/book-an-inspection/

If you live in or near bushland you are at risk from a bushfire and developing a bushfire survival plan ...

Step-by-step Sales Process for Buyers – Simplified!   You find a property that you love ⇓  Buyers in market ...